HAR – Hungarian Assyriological Review is a peer-reviewed academic journal, covering all periods and regions in Ancient Near Eastern archaeology, history, philology, and linguistics.

Two names of the Stag-God are known from the Late Hittite sources: Runtiya (or Runza) and Runtiya of the Countryside. The prosopographical material also allows us to assume the existence of a local hypostasis Runtiya of Aleppo. The god Karhuha who was worshipped mostly in Karkamiš is likewise identified by some researchers as a stag deity. This paper deals with the Hieroglyphic Luwian evidence for Runtiya, Runtiya of the Countryside, Runtiya of Aleppo and Karhuha from Late Hittite Anatolia and Northern Syria and explores questions about the geographical distribution of these manifestations, their functions and their relationship to each other.

CaR vs. Ca-aR spellings in Hittite: evidence for a phonemic distinction between /ə/ and /a/

Inspired by earlier work on the distribution between the sign kán and the sign sequences k/g/qa-an in Hittite texts (Frotscher forthcoming), this article investigates the Hittite usage of three more cuneiform signs of the structure CaR (pár, ḫal and tar) vis-à-vis their corresponding Ca-aR spellings (pa-ar, ḫa-al, t/da-ar). It is argued that the distribution between CaR and Ca-aR spellings is not random, but etymologically determined: consistent spelling with CaR reflects PIE *CR̥ and *CeR[C], whereas alternation between CaR and Ca-aR reflects PIE *CoR. This is interpreted as evidence for a synchronic phonetic / phonemic distinction between the two types of spelling: consistent CaR renders the vowel /ə/, whereas alternation between CaR and Ca-aR denotes the vowel /a/.

The probable verb qñta-, thus corresponding to Greek ἐργάζειν, is explained as an extension of qã- < *gwhen- ‘slay, kill’, like Latin -fendere. The personal name Xesñtedi = Kεσινδηλις is corrected to Xesñte<l>i analogous to Tebursseli, both going back to an ethnonym in the language of the Lycian poems (Lycian B). The place name *Xesñti may be linked with Lycian A χaha-, which could correspond to Late Luwian /hasa-/ ‘satiety’ or similar, signifying ‘having satiety’. The personal name Sbelimi is probably derived from esbe- ‘horse’, as ‘herding horses’. The second member -sñni ‘(2/3)-year-old’ is explained by Gothic asans ‘harvest time’ and its cognates, including Armenian ašun, postulating PIE *h2s > Lycian s. Xϑϑãn- is explained by Latin ador ‘spelt’, Gothic atisk– ‘seed’ and Armenian hat ‘grain, seed’, hence possibly signifying ‘granary’.

Hittite and Luwian Loanwords in Armenian: An Update

The Phoneticisation of the Luwian Hieroglyphic Writing System

This paper offers a new perspective on the phoneticisation of the Luwian hieroglyphic writing system. It investigates to what extent we can determine the time frame in which they acquired their syllabographic values by relating them to key phonological and morphological changes in the Luwian language. Several hieroglyphic signs plausibly developed phonetic readings before particular linguistic developments took place, which suggests that the phoneticisation process took place over a long time and may have started centuries before the first texts (perhaps even in Proto-Luwic times), continuing gradually and continuously until the writing system was abandoned in the 7th century BCE. 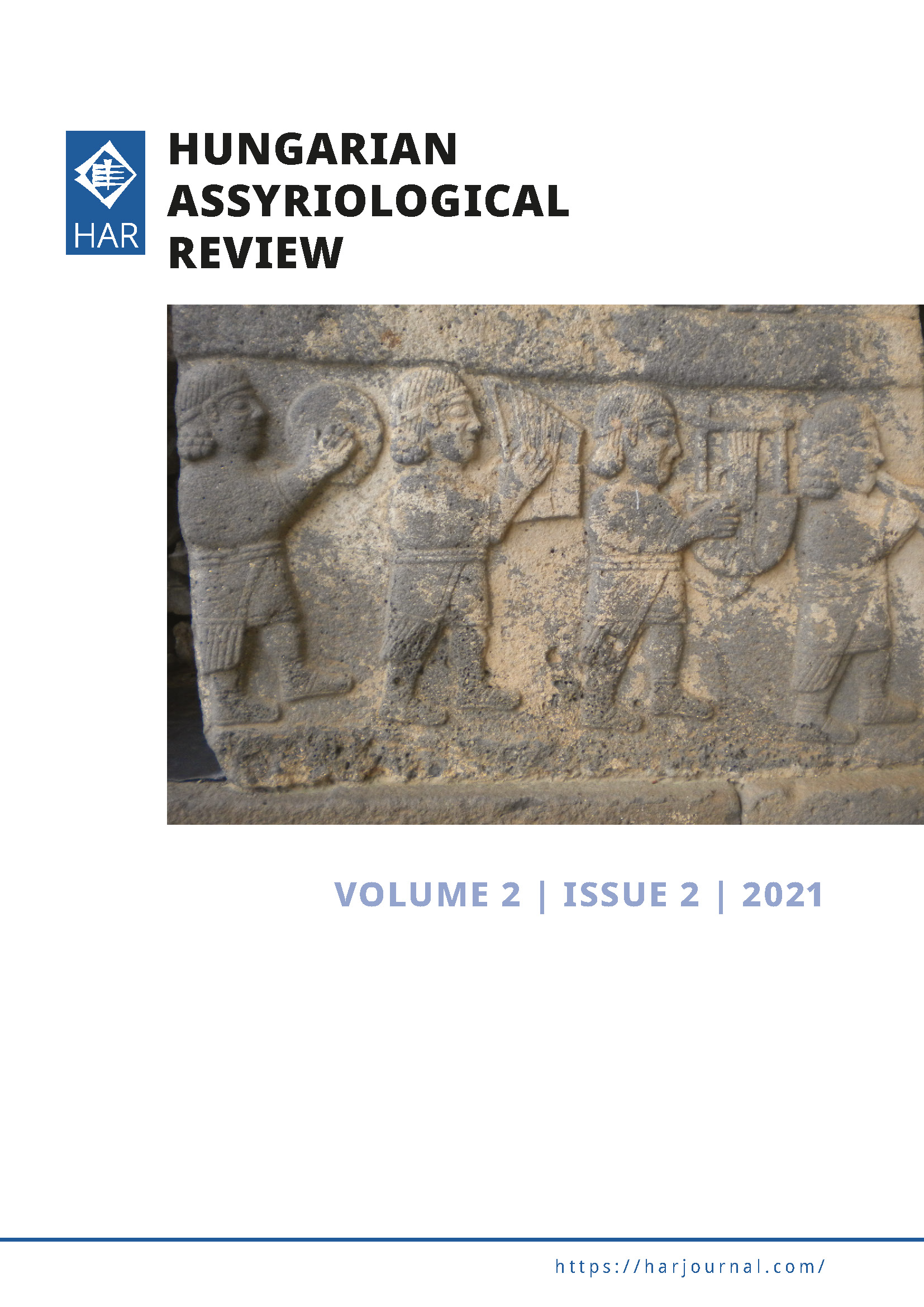