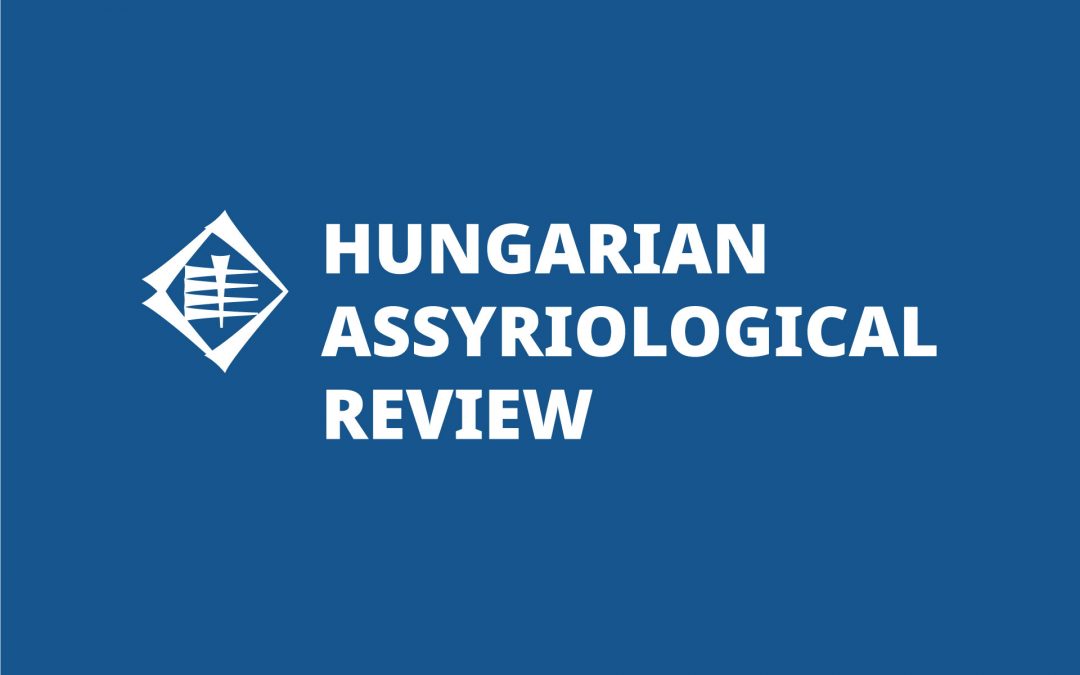 Using the interpretation and analysis of the passage Ur-Namma 28 1:10-13 as starting point, this paper argues that copular clauses in Sumerian may function as paratactic relative clauses in biclausal constructions. It also demonstrates that the choice that which participant of the copular clause will function as head is determined not by the syntactic but by the pragmatic function of the participants. In the concluding part, the paper contends that the grammatical construction used in the frequently discussed passage E-ana-tum 5 5:10–17 is the same as that of Ur-Namma 28 1:10-13. It shows that the oddity of the E-ana-tum passage is due to the phenomenon that the name E-ana-tum is used once as an expression referring to a person, the ruler of Lagaš, and once as an expression referring to his name.

An abbreviated version of En-metena 1 from the Sulaymaniyah Museum

This paper contains the publication of a previously unknown manuscript of En-metena 1 (RIME 1.9.5.1), which is kept in the Sulaymaniyah Museum in Iraq. The new manuscript contains an abbreviated version of the text compared to the text on the Louvre cone and the Yale jar. Although only about the half of the round object that carries the text is preserved, it may be estimated that the Sulaymaniyah manuscript originally was at least 89 lines shorter than the Louvre and the Yale manuscripts.

This paper provides a new attempt at defining the form and meaning of an unclear Luwian particle.

The paper contains the re-edition of an Old Babylonian court document from Kār-Šamaš/Sippar, half of which has already been known as YOS 12, 321, the other half was previously unpublished. In order to reach a satisfactory legal interpretation, the archival and prosopographical background of the document are likewise studied.

Intercalary Months and Interest-bearing Loans in Babylonia. A Promissory Note from the Egibi Archive

In this paper a cuneiform economic document from the Egibi archive is investigated. The text is a promissory note from Babylon and was written in an intercalary month in the 6th century B.C. The study discusses how interest in the Babylonian interest-bearing loans worked and how the existence of intercalary months, a peculiarity of the Babylonian calendar, had an effect on this system. 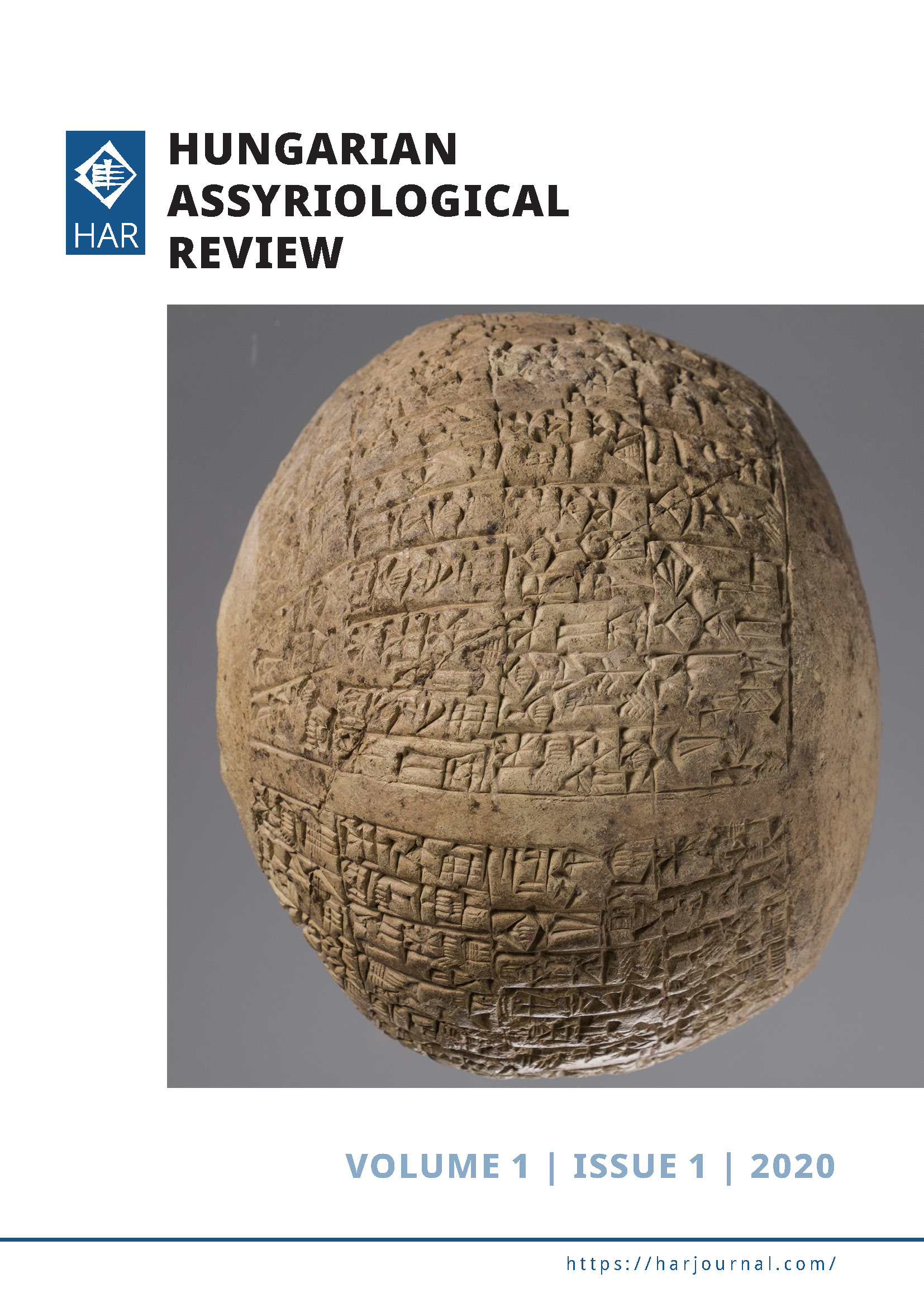